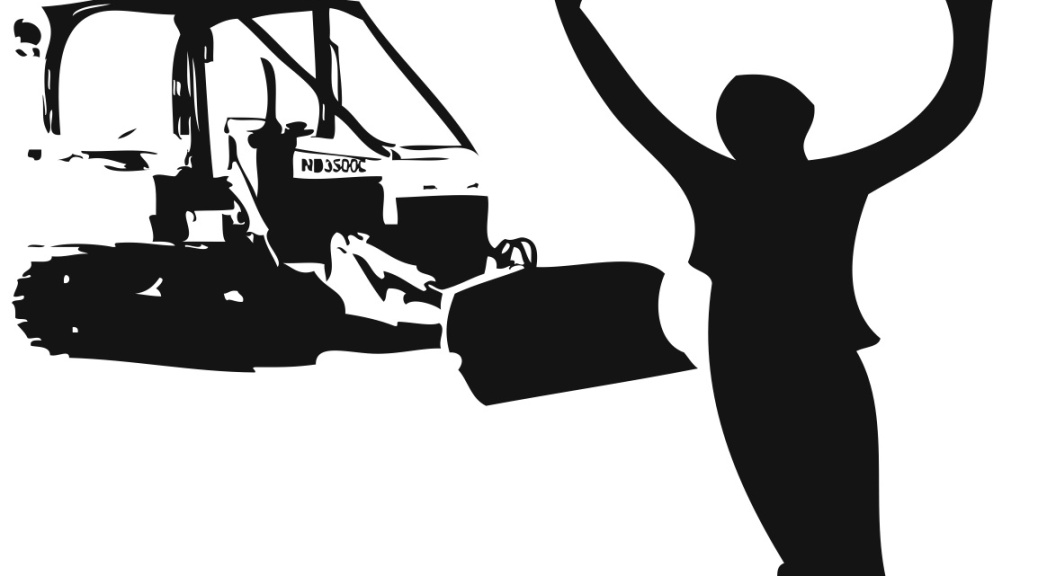 Parkside Preserve originally proposed 152 residences, half townhouses, half single-family, on 40 acres of land.  It is located west of the intersection of Forest Drive at Bay Ridge Ave./Hillsmere Drive, and is adjacent to the northern edge of Quiet Waters Park.

ANPF lead community efforts to reverse that  dismissal by taking it to the Maryland Court of Special Appeals because the right to appeal a bureaucrat’s decision is fundamental to governance.  Meanwhile, the legal wheels will turn very slowly while this all works out.  On June 1, 2017 the appellate Court dismissed our request on a technicality of what sort of request to file.

The developer now had the ability to move forward.  But the city was hesitant because we still were pressing Annapolis Mayor Pantilides to use his authority to reject the Forest Conservation Plan because citizens’ public comment was denied, the plan misrepresented the forest’s condition, the original city approval (by the non-defunct Dept of Environment and Neighborhoods) was over 5 years old and based on incorrect information.

In October 2017, Mayor Panitilides authorized the City of Annapolis to use $1.5 million of funds received from the State’s Open Space Program to purchase a couple dozen lots covering 4.4 acres, in the southwest corner of the property, contiguous to Quiet Waters Park.  The land will be placed in a conservation easement and never be developed.  It will be a public park.

ANPF is pleased that the City of Annapolis preserved a portion of this Priority One, quality forest.  We’d have preferred that the Forest Conservation Act was better enforced and the City did not have to “play catch-up” by spending funds to correct serious administrative deficiencies.  Nonetheless, the forest is in safe hands and that is what counts most.

Environmental and community leaders from around the Annapolis Neck submitted the following letter to Mayor Pantelides, asking him to take action to stop the Parkside Preserve development project in the City. He alone can order his Director to revoke their approval to clear the priority forests, and to declare their Planned Development application to be expired. This would send the project back to the Planning Commission where it will finally have a proper public review. As of now, the public has been denied a voice. Quiet Waters park and our communities are at risk because of that. This forest and its wetlands serve as the headwaters for Harness Creek and flows into Quiet Waters Park. It needs to be protected, and should be protected under the law.

Here is the letter (find out what you can do here and also sign a petition):

END_OF_DOCUMENT_TOKEN_TO_BE_REPLACED

Annapolis environmental and community leaders signed and submitted a request to the Mayor to revoke the approval for this project. Find out more.

Find out what you can do.

The Parkside Preserve (aka Reserve at Quiet Waters) is a 152-unit, 40-acre project that  END_OF_DOCUMENT_TOKEN_TO_BE_REPLACED